Self-realization and the welfare of the universe

The purpose of Ananda Marga is:

Self-knowledge and Service to all beings

Ananda Marga is a global socio-spiritual organization, founded in India in 1955 by Shrii Shrii Anandamurti. It is based on a philosophy of life applied to action (Karma Yoga). The goal is to enable each person to have the chance to realize their full potential. It seeks to develop people in all aspects of life – physical, psychic and spiritual – in order to contribute to the elevation of society, bringing positive changes in the social, educational, artistic and intellectual spheres of all. 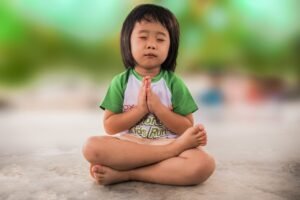 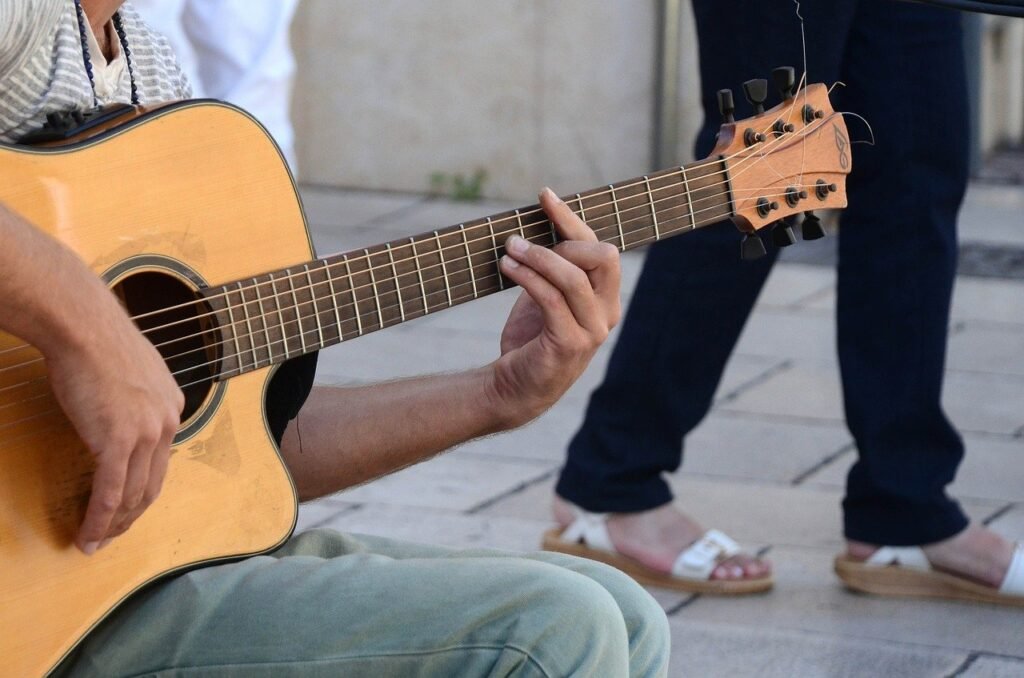 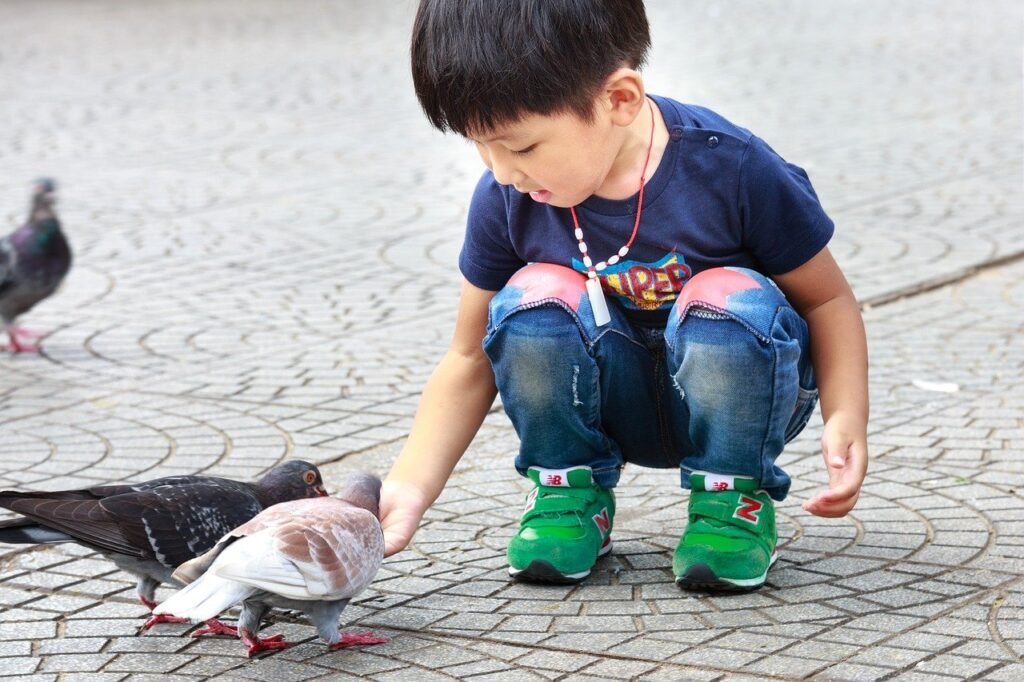 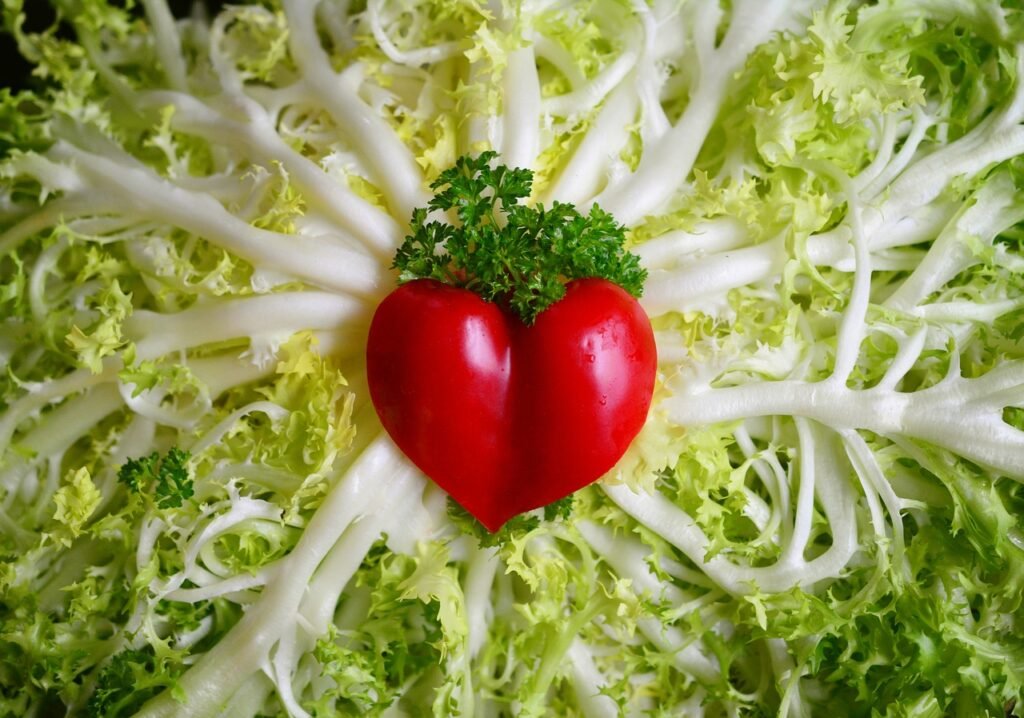 The beginnings of Ananda Marga take us back to the state of Bihar, India in 1955, to the town of Jamalpur where Prabhat Ranjan Sarkar organized the first chapter of Ananda Marga. His philosophy strongly rejected dogmas, superstitions and conventions such as the caste system. Sarkar taught spiritual practices for self-development and urged the aspirants to take a strong stand against exploitation and corruption. The motto “Self-realization and Service to Humanity” became the guiding ideal for thousands of people who were attracted to the universal vision of Ananda Marga.

After a few years, the movement had spread through the states of Bihar and West Bengal. In 1962, P.R. Sarkar initiated the first monk of Ananda Marga. The creation of the order of nuns followed in 1966. Most members of Ananda Marga are lay people, including students, married couples, single adults, etc. All are able to benefit from the spiritual practices taught as well as contribute to the society through one or another of Ananda Marga’s programs. The monks and nuns, who have dedicated their lives for social service, serve as full time workers of the mission and are instrumental to Ananda Marga’s expansion and existence. In 1963, Sarkar expanded the organization with the Education, Relief, and Welfare Section (ERAWS) and opened the first Ananda Marga schools. As Ananda Marga spread all over India in the Sixties, the scope of Ananda Marga’s social service grew to include children’s homes, medical clinics, feeding programs and disaster relief teams. AMURT (Ananda Marga Universal Relief Team) was started in 1965 and since then has been an ever-present participant on the disaster relief scene.

By 1970 Ananda Marga had become a global organization with branches in Europe, America, Africa, Asia and Australasia. The seed that was planted in the humble Indian village back in 1955 has today grown into a vibrant global network of men and women whose desire is to serve God by serving humanity, across national, economic or ideological barriers.

A’nanda Ma’rga was declared a religious denomination by the Supreme Court of India on October 20, 1983.

In 2011 the Denver Court in the USA declared Ananda Marga Inc. a religious entity being the legal embodiment of Ananda Marga Pracaraka Samgha (Central), and validated the newly formed BoD to administer its affairs.

Today Ananda Marga is a world-wide organization with spiritual and social activity centers in different countries of the world. The mission runs schools, medical units, children’s homes, rural development projects and meditation and yoga centers, and is a leading global agency for social development and progress with particular emphasis in the third world. 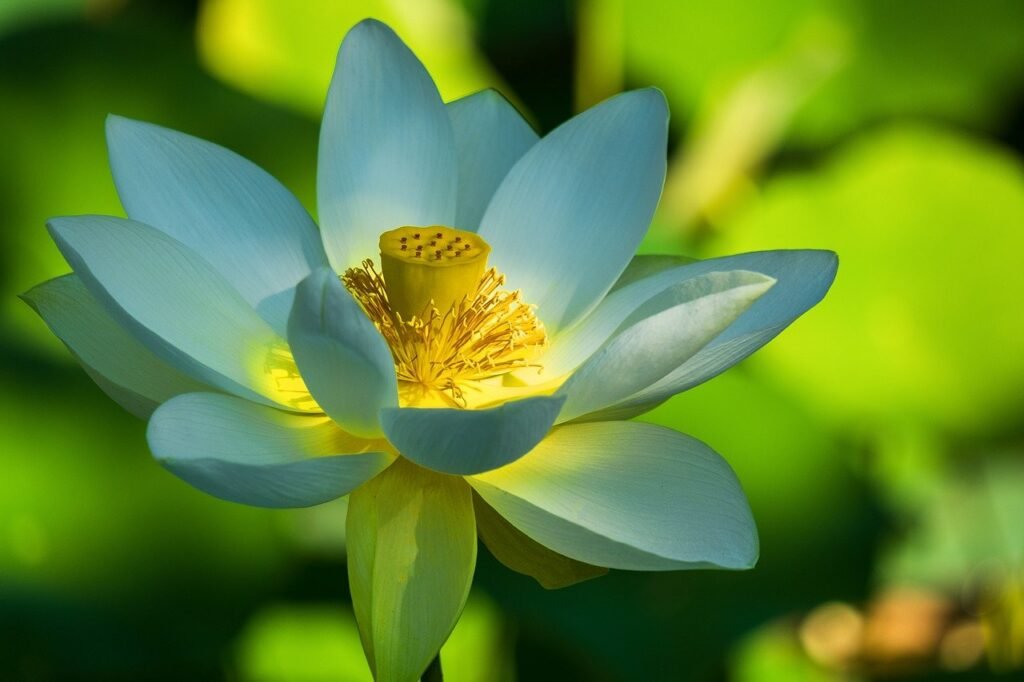 Bliss is infinite happiness.
It is the fundamental desire of every human being. "There is in every living being a thirst for limitlessness." We're never satisfied with limited things. They may give us pleasure for some time, but not long-term satisfaction. A limited object can give a limited and temporary happiness, but only infinite happiness can completely satisfy us. So how are we going to obtain it? Expanding our consciousness to infinity; transforming our limited individual experience into the cosmic experience of the infinite happiness, perfect peace and contentment.